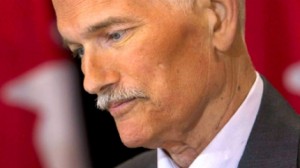 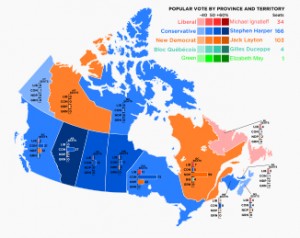 On Tuesday, Conservative senators killed Bill C-311, the NDP’s Climate Change Accountability Act, which was passed by a majority in the House a Commons.

You care because the bill was killed before it could go to the Senate Committee for debate by unelected senators in a snap vote while 15 elected Liberal senators were absent. I care because this is only the first time that unelected Conservative senators will use their near-majority to kill a bill passed by our elected representative.