Given that Wikileaks founder Julian Assange previously threatened to release everything if he’s arrested, it’s no surprise that the leaks keep trickling along even though he’s been arrested and denied bail. After all, this is a man of influence and infamy: since having his funding cut and Swiss bank account frozen, hackers have started attacking his enemies on his behalf.

And this ugly mess is just getting started. Before the dust settles, there’s going to be a lot more diplomatic embarrassment, suspects arrested, charges laid, and new “terrorists” and “terrorist organizations” added to our watch lists. When it’s all said and done, these Wikileaks can play out in a lot of different ways.

They can end up selling a war with Iran and/or North Korea to the Western citizens and their governments. After all, the former makes the Saudis nervous, and the Chinese is fed up with the latter — so there’s really nothing left standing in our way. Here’s to another decade with no exit strategy.

Then there are all the overarching threats to our security and prosperity. If we’re going to start sharing hit-lists of sites vital to US interests online, the police are going to need more powers to protect “vital interests,” keep tabs on everyone who hates freedom, and suppress those leaky media outlets that keep dripping fuel on the fire.

Make no mistake about it. The political fallout from these Wikileaks are going to be short-term. After all, in politics, terms are often short and everyone’s expendable. It’s the rest of us who might have the most to worry about. If we’re not really careful lucky, this whole thing can end up costing us everything that it was suppose to protect. 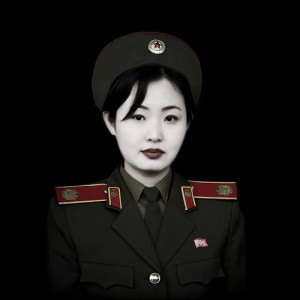 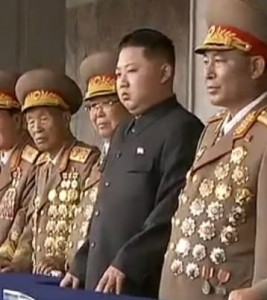 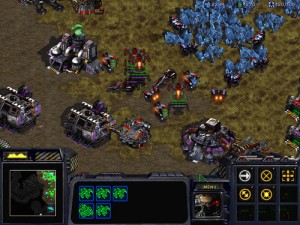